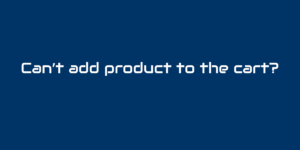 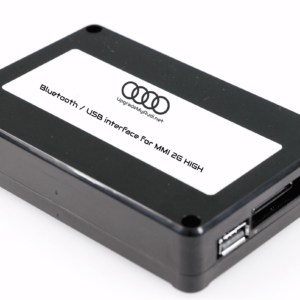 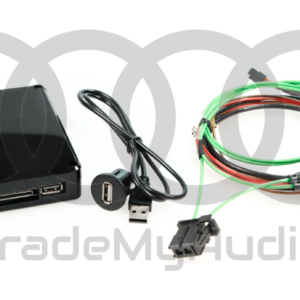 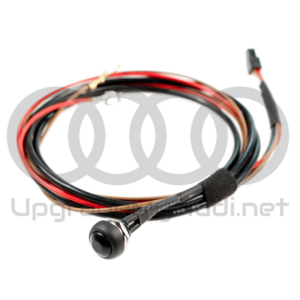 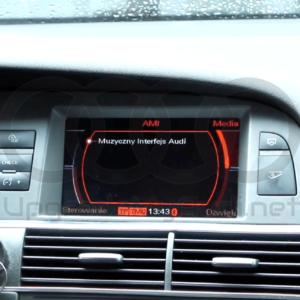 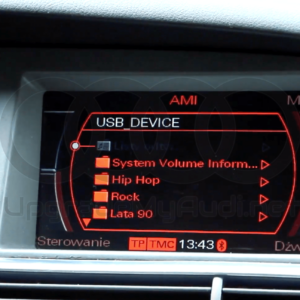 WE DO HAVE NEW MODULE AVAILABLE HERE

UpgradeMyAudi.net interface allows you to play music from USB flash memory with a maximum memory of 32G by the factory navigation unit MMI 2G HIGH.
After connecting the USB flash memory to the USB port, the playlist displays on the LCD monitor, which can be controlled by the factory navigation dial or the multimedia steering wheel.
The artist name and the song title appear on the screen while the song is playing. The interface only plays MP3 audio files.

Bluetooth allows you to wirelessly transfer music files from your phone to a factory-made audio car radio unit. The module can operate in parallel with the factory handsfree. During A2DP music streams, the song information does not appear on the display of the car.

To install this module, your car must be equipped with CD CHANGER in glovebox!

The installation of the interface is simple and can be done on its own. Using a fiber optic splitter which is included in the set, we combine the factory changer with the module. The input source button is plugged into the device and connected to the power supply. The MMI module is activated automatically when the unit is started, a new sound source appears on the screen: Audi Music Interface (AMI).

The interface works only with the highest model of the factory navigation AUDI MMI 2G HIGH with soft radio higher than SW: XX-XX 33.6.0 XXXX. 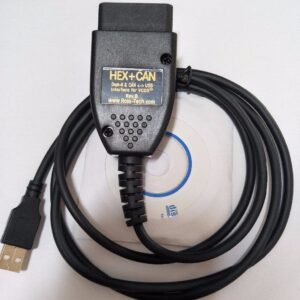 Stream music via Bluetooth / AUX interface for Audi MMI 2G The AUDI-BT Bluetooth module enables wireless transfer of music files from the phone to MMI 2G . The module can operate in parallel with the factory handsfree. While streaming A2DP music, song information appears on the car’s display. The module additionally has an AUX [...]